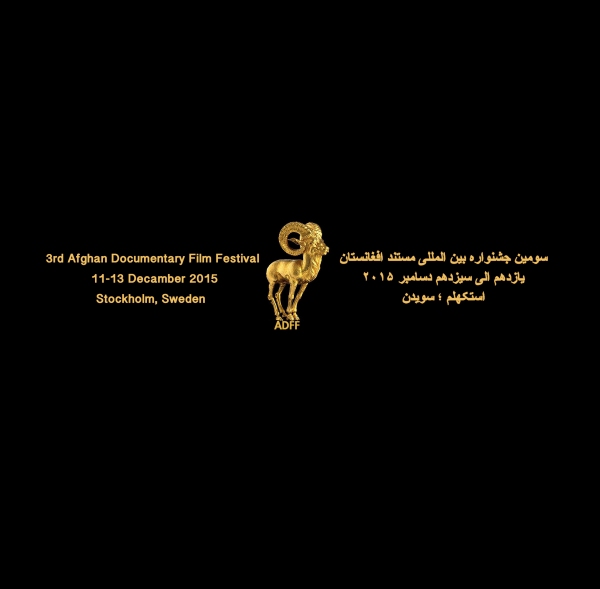 Best female director Award!  It is unfortunate that very little attention has been paid in the last eleven years in exploring the work environment of female media workers, filmmakers, artists and improving the situation for them. The biggest achievement of Afghanistan will remain deficient unless women secure a reasonable presence in the Afghan cinema and... END_OF_DOCUMENT_TOKEN_TO_BE_REPLACED

Why  Severin Blanchet award? At least 17 people, including foreigners, have been killed and more than three dozens of others wounded in a series of suicide, bomb and gun attacks near a hotel and guest houses used by foreigners in the heart of Kabul City. It has been confirmed by the French Foreign Minister Bernard... END_OF_DOCUMENT_TOKEN_TO_BE_REPLACED