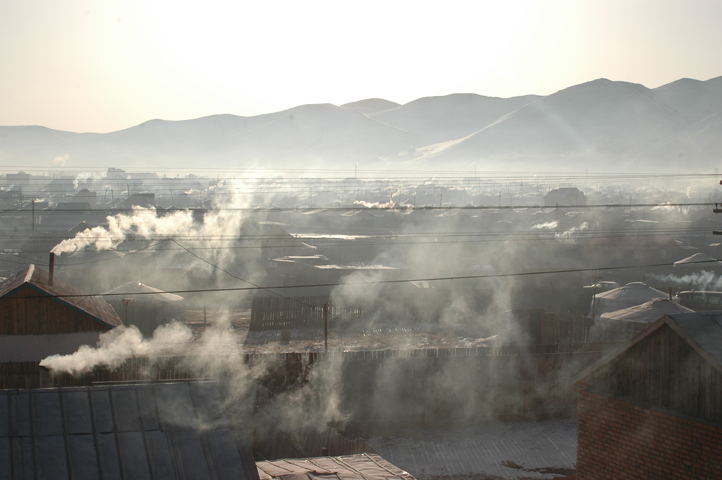 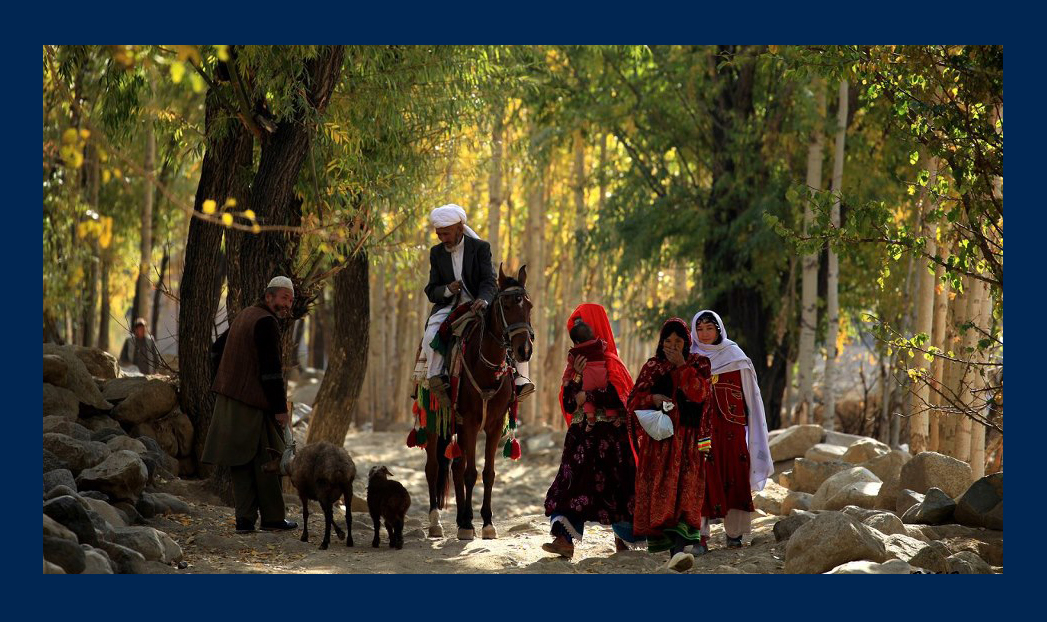 ADFF is an International Afghan Documentary Film Festival in Sweden, with films from around Afghanistan by Afghan’s and films about Afghanistan by international filmmakers. Each year, the Festival presents a selection of more than 25 cutting-edge documentaries about Afghanistan and it’s one of the most typical and anthropologist film festival about Afghanistan, to introduce the young and new generation of filmmakers, as a platform to share the works of film makers, artists who have unfortunately been marginalized by the authority.  It will present stories of lives affected by war, discrimination and injustice. These stories are about the people who have resisted oppression and fought against violence to create a more human world.

ADFF was founded in 2013 by Shahmama and Salsal Afghan Union as culture project in Sweden.

We support the work of Afghans and international documentary filmmakers and to promote excellence in documentary production.

To advance and celebrate the art of documentary, and to showcase the work of and create production opportunities for documentary filmmakers.

ADFF is a project, dedicated to advancing and celebrating the art of documentary with a specific subject which is Afghanistan. The project showcases Afghan and international documentaries to the public and delivers professional development, market and network opportunities to documentary professionals through the presentation of an annual documentary festival and complimentary activities.

ADFF, running  11 – 13 December 2015, will feature Afghan and international competitive programs, as an international documentary window to the markets.

ADFF invites entries to the festival. The entries can be short and ling documentary. Entry is open to all national and international entrants.