After a careful and deep look through the sharp and strict glasses of our team we finally have chosen twelve films in competition and one out of competitions.
The selection has been made out of a great range of different films from and about Afghanistan. This year our jury team has had several meetings regarding those films in competition in five different categories. We are now proudly announcing the best films in each category.

Our filmmakers represent the new generation of Afghanistan.

We are proud to create this platform to share the works of filmmakers and artists who have unfortunately have been marginalized by the authorities, wars and all those anti-cultural extremists. We present stories of those lives affected by war, discrimination and injustice. The very engaged stories of those who courageously resisted oppression and fought against violence with the dream that one day we create a more human world.

One of our jury team commented to one of the categories; “Prisoner of Himalaya“
Far from the experience of death, terror and social conflicts, which is a part of every day’s life in Afghanistan, “The Prisoners of the Himalaya” displays the life of a group of people who are the most isolated community on the planet.
The untold story of Kyrgyz people living in 4,300 meters above sea level on Himalayas mountain, open our eyes to the rare seen nature of Afghanistan and the beauty and pureness of primitive life there. But this magical nature is also cruel to its people. It it is extremely challenging to survive the cold winters. Lack of food and medical-helps has always been their number one enemy who force them to leave the area and immigrate to other countries which then displays much more economical up en downs with it. ”The prisoners of the Himalaya” is a masterwork of cinematography. It is not just a documentary of telling the story of nomad people living out land. It is the art of storytelling with images and characters, Mariyam Ebrahimi.
Our mission didn’t end by the films only. This year we have promoted our filmmakers by creating a discussion opportunity between them and our visitors directly after each film. Our guests and everyone who was present could participate and share his or her thought. Beside the continuously conversations amongst our guest and hosts was a non-stop sharing of knowledge and experience from both sides.

We are happy to express our deepest thanks to all our guest from Sweden, Afghanistan, other nationalities, great filmmakers who have come from around the world, the media makers, our partners, our Shahmama and Salsal union team and all those who has visited our festival in the recent days. 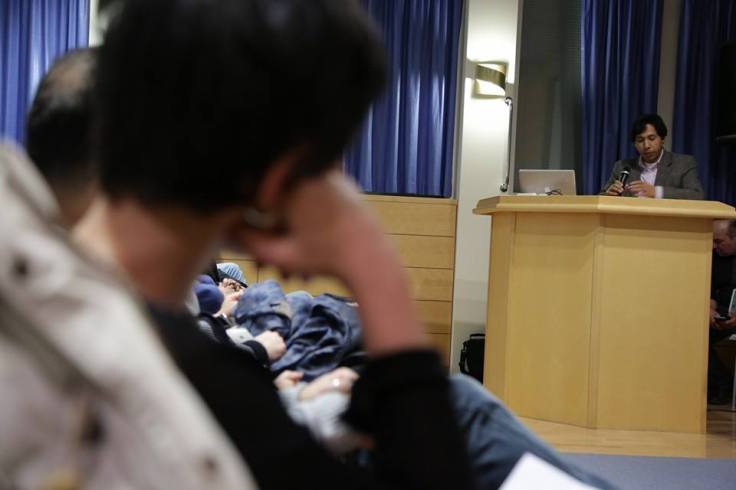 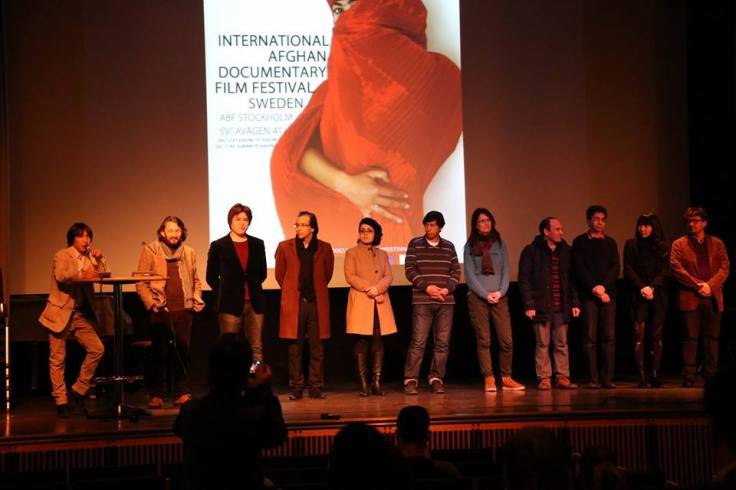 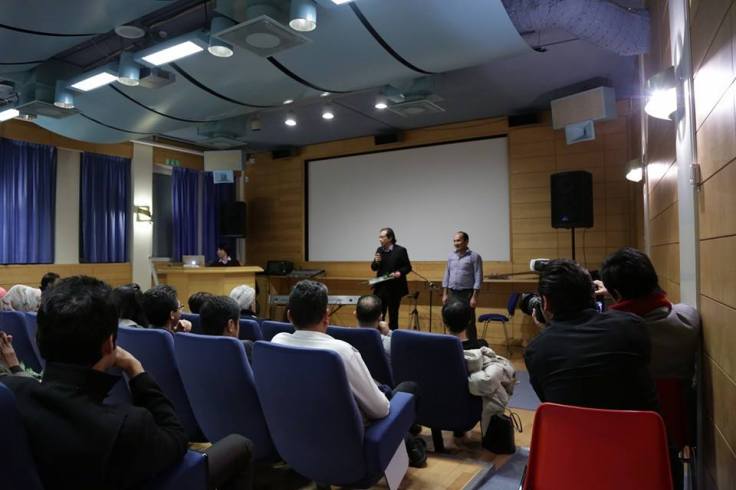 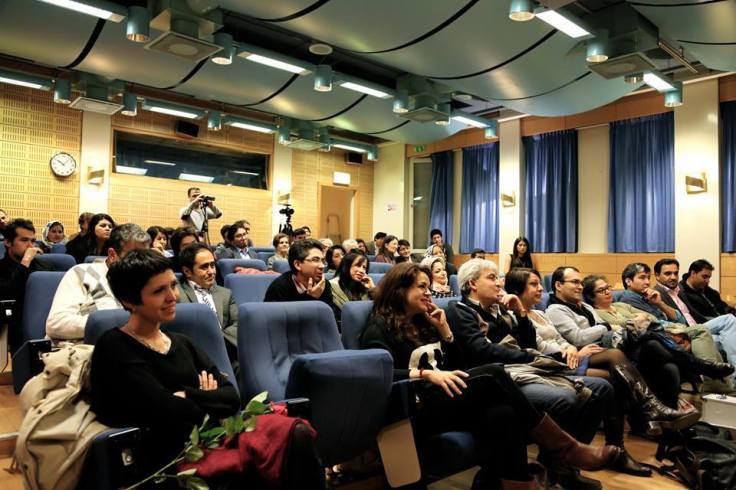